The Shaochai Site: Uncover Secrets of the Xia Dynasty under the Ordinary Field

On the early morning of September 4, we drove west from Zhengzhou city of Henan province to Shaochai village of Zhitian town, Gongyi city, to continue our exploration of the Xia Dynasty (2070 BC-1600 BC).

Archaeologists from the Institute of Cultural Relics and Archaeology of Henan Province were busy conducting archaeological investigations here.

Different from other villages which are named after the family name of the local residents or after the location of the village, "Shaochai" (稍柴) sounds unfashionable but has many secrets. 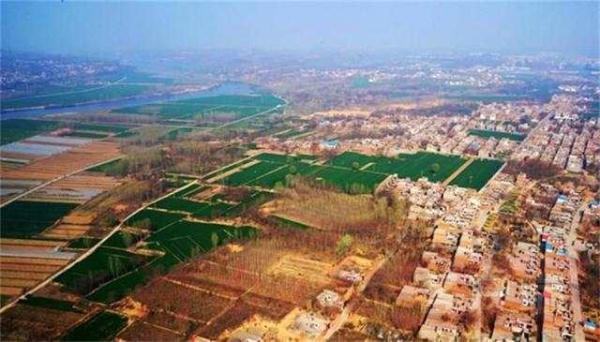 An aerial view of the Shaochai Site. [Photo provided to Henan Daily App]

As for the origin of "Shaochai" (稍柴), there is no agreement. Some said that the village's name is probably related to the construction of royal mausoleums of the Northern Song Dynasty (960-1127) since there are 3 royal mausoleums in Zhitian town. At that time, firewood was used locally to make building materials for the mausoleums, so the village might be called "Shaochai" (烧柴, to burn firewood) at first. Due to the same pronunciation, "烧柴" was miswritten as "稍柴" later. Others suggested that during the Tang Dynasty (618-907), there were many kilns for firing tri-colored glazed pottery wares and white porcelains in Gongyi city, so the village's name is probably related to their production techniques, or porcelain firing in other words.

Despite the prosperous Tang and Song dynasties, our visit was to explore the Xia Dynasty and its people.

Many historical documents record that Henan's western part was a main area for the people of the Xia Dynasty, including Shih Chi, the historical record written by Sima Qian during the Western Han Dynasty (202 BC to AD 8). Since Zhenxun (斟鄩), a capital city of the Xia Dynasty, was located between the Yihe River and the Luohe River, Gongyi therefore became one of the main areas of the people at that time. 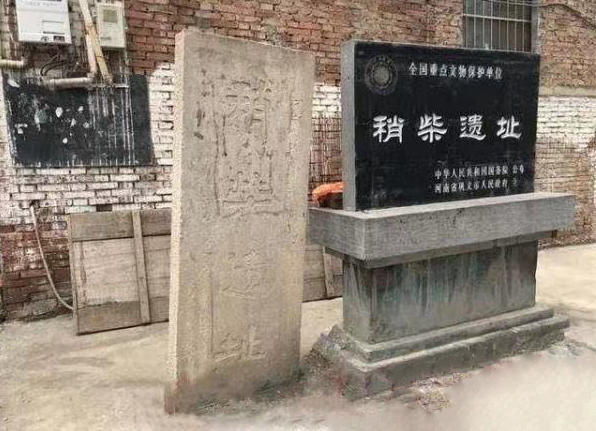 Under the guidance of Li Yipi from the Institute of Cultural Relics and Archaeology of Henan Province, who heads the excavations at the Shaochai Site, we found two stone tablets by the site, one of which inscribed with "provincial key cultural relics" was set up in the 1980s, while the other with "national key cultural relics" in 2013. On the back of the tablets is a brief introduction to the site.

Historical documents say that Zhenxun was a capital city of the Xia Dynasty. Around Shaochai village, there are many places that probably have some relationship with Zhenxun, such as Xunxi (鄩溪), Shangxun (上鄩) and Xiaxun (下鄩). The family name of Xun (寻) also originated from here. Besides, the name of the Wuluo River is also worth studying. As the saying goes, the rivers in China always flow eastwards into the sea, but the Wuluo River flows northwestwards. There are many sites of the Xia and Shang (1600 BC-1046 BC) dynasties on both sides of the Yiluo River near the Shaochai Site.

With such evidence, archaeologists discovered the Shaochai Site. 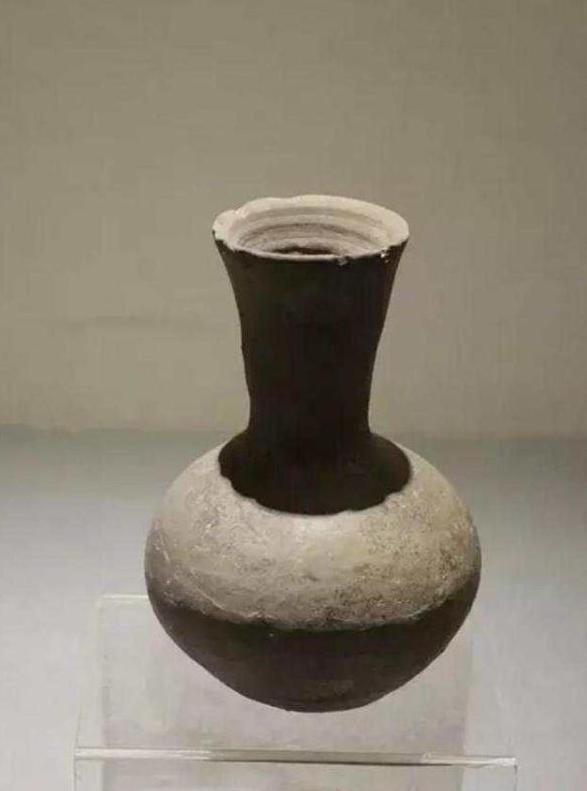 According to Li, the Shaochai Site is located in Shaochai village (1.5 kilometers east of Xiaozidian viallge) with the Yiluo River to its north. The Wuluo River flows into the Yiluo River from the southeast of the site. That is to say, the site is located on the tableland where the Wuluo River meets the Yiluo River. In 1959, the Cultural Relics Work Team of the Bureau of Culture of Henan Province (today's Institute of Cultural Relics and Archaeology of Henan Province) discovered such a site while searching for the remains of the Xia Dynasty. According to the investigation at that time, the site is about 2,000 meters long from east to west and 500 meters wide from north to south, with a total area of about 1 million square meters. The accumulation of remains is thin in the south while thickens gradually in the north with a depth of more than 3 meters (4 meters at the thickest point).

According to Li, in 1960 and 1963, the site was excavated twice. Although only 690 square meters was excavated, a large number of relics of the Erlitou Culture (around 1735 BC-1530 BC), the Erligang Culture (around 1600 BC-1400 BC), etc., were discovered. The remains are mainly of the Erlitou Culture (covering three stages), including house foundations, ash pits and tombs. More than 500 pieces of pottery wares, stone tools, bone implements and clam artifacts were unearthed. The discovery of large bones used in sacrificial rituals and proto-porcelains indicates that the settlement at the Shaochai area during the Erlitou Culture and the Erligang Culture not only was of higher rank, but also occupied an important position. Therefore, the site is not only significant for China's Xia-Shang-Zhou Chronology Project and the Project for Tracing Chinese Civilization Origins, but also indispensable for the study of the Xia Dynasty.

Currently the focus is to make a thorough investigation, said Li. Partially because of the high temperatures and heavy rains lately, the investigation has been progressing slowly. Besides, the site is covered by the village with residential buildings and asphalt roads everywhere, which has caused some troubles, too. Fortunately, the investigation has made a lot of discoveries, one of which is the finding of a large trench with a length of several hundred meters at the edge of the distribution area of the relics of the Xia and Shang dynasties in the north of the village. Since the site's northern part was destroyed by the Yiluo River, its exact length remains unclear, but it is clear that the site was a high-level settlement in the Xia and Shang dynasties. 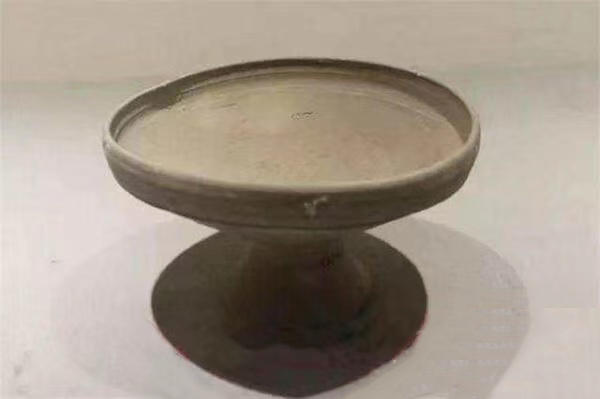 According to Li, the Yiluo River basin where the Shaochai Site is located is rich in ancient cultures with numerous sites of the Yangshao Culture and the Erlitou Culture densely distributed. The following work is to extend the field of investigation, define the site’s scope and its functional layout, explore the site's relations with the surrounding sites and reexamine its value with a broader vision to make a contribution to the origin of nations and civilizations as well as the study of the Xia Dynasty.