Henan has actively expanded its auto exports since January this year with a total of 110 thousand vehicles exported from January to March, a year-on-year increase of 89 percent. 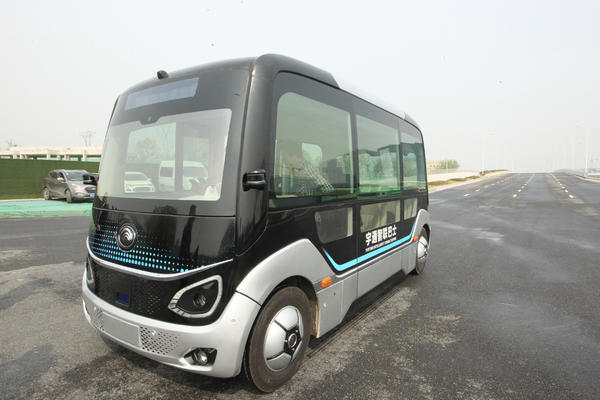 In January, 100 vehicles manufactured by Zhengzhou Yutong Group for medical testing services were delivered to the Ministry of Health of Kazakhstan to facilitate local people's access to medical services, which is the world's largest order for such vehicles in recent years. In February, 55 E12 pure electric buses, also manufactured by Yutong Group, were delivered to Denmark, making Yutong the largest brand among the country's existing pure electric buses. MG ZS vehicles manufactured by SAIC Zhengzhou Branch were exported to many European countries, enjoying great popularity in the UK, the "hometown" of MG. Commercial vehicles, such as minivans produced by Chery in Kaifeng, which can carry both goods and people, became hot seller in Africa, Central and South America, Central and Eastern Europe.

Driven by the overall recovery of the domestic auto market, 129 thousand vehicles and 135 ones (excluding refitted ones) were produced and sold respectively, with each increasing 55.0 percent and 69.8 percent.